Victorian taxidermy, new images to the market. This is a snapshot of another 200 cases acquired by this collector, bringing the total to approximatley 1700 cases. He also has approximately 190 Fox masks by Peter Spicer, by example. That does not include Otters, Badgers and masks by other makers of note, plus African game heads and watercolour paintings by Peter Spicer. 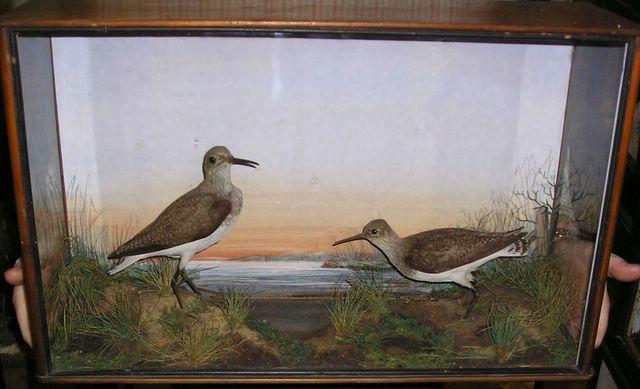 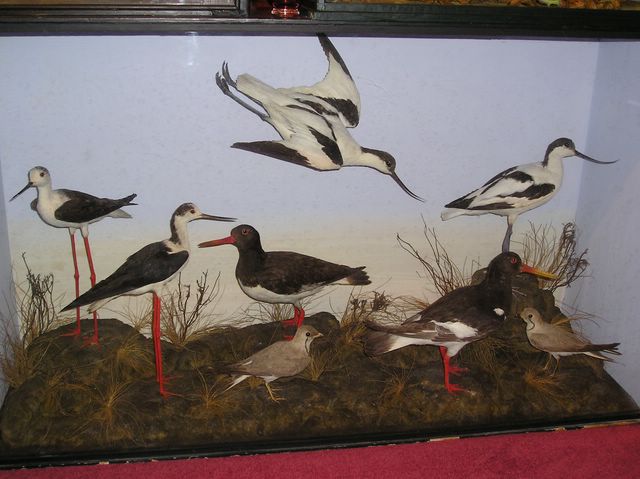 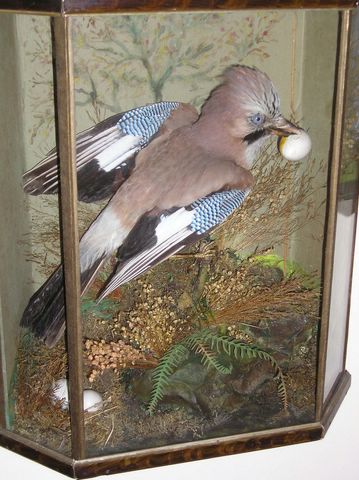