If you are interested in the work produced by this Taxidermist, please respond via this on-line form Here .

We get asked to recommend Bird Taxidermists in the UK and America. This taxidermist produces modern creations utlising many of the design features and case building techniques created by the Victorian Taxidermists. This taxidermy art form has changed little over the years. Preservation techniques in terms of the use of chemicals has changed and groundwork has become more realistic. Apart from that the taxidermy techniques used 150 years ago are still relevant today.

David over the years has developed a distinctive style of mounting birds and groundwork. The sage coloured taping and theme to the groundwork works especially well with the subject matter. Contray to belief, the birds are not antique mounts by Joseph Cullingford or Robert Duncan. These are modern forms of taxidermy that take inspiration from Victorian Taxidermists. The taxidermy is of the highest standard and is collected widely. Please draw your own conclusions from the images below. David has also restored cases to their former glory by Peter Spicer and Rowland Ward. Perhaps you own one, if so you have a lovely example of historic taxidermy with a slightly modern twist. 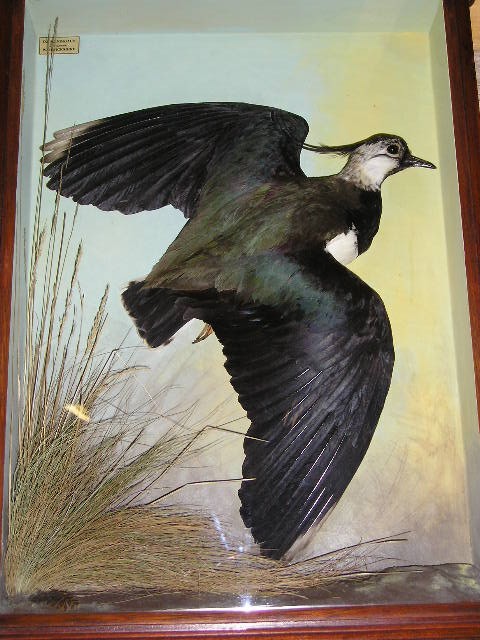 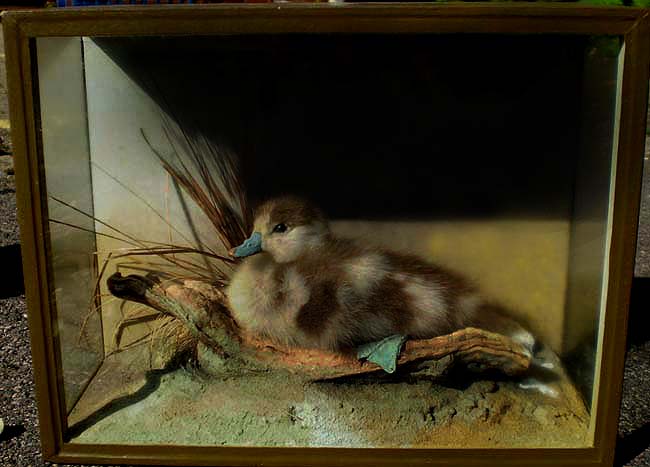 Shelduck chick by Kenningale. This bird was done by Rowland Ward and recased. Very nice exmaple. 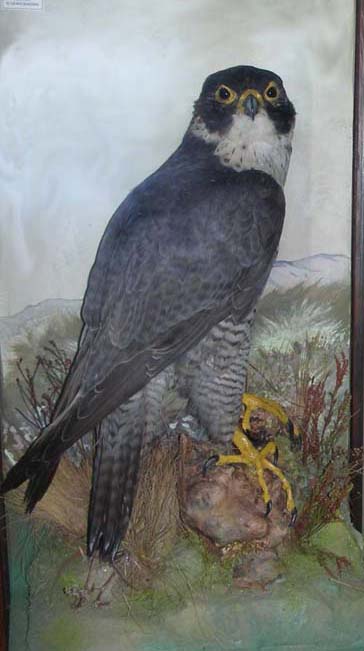 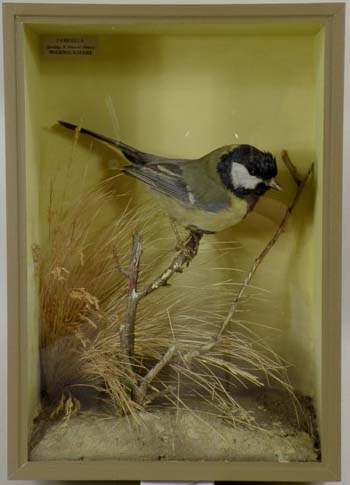 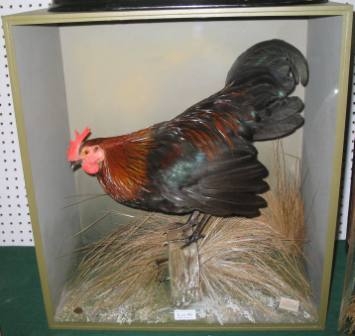 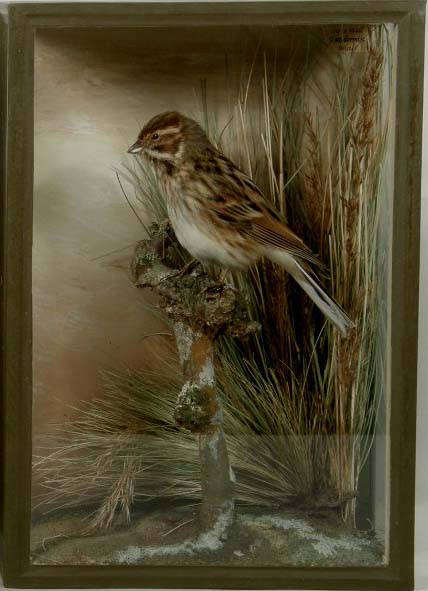 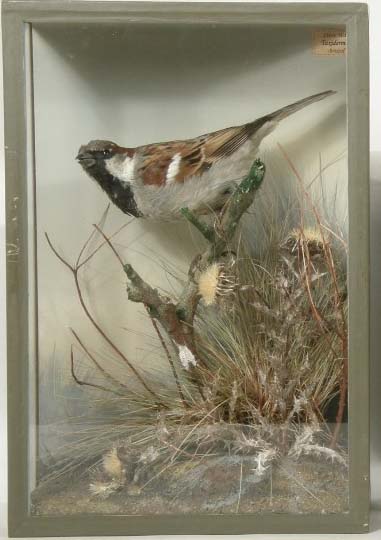 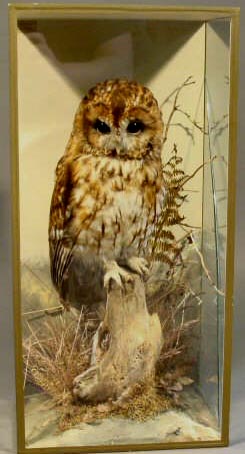 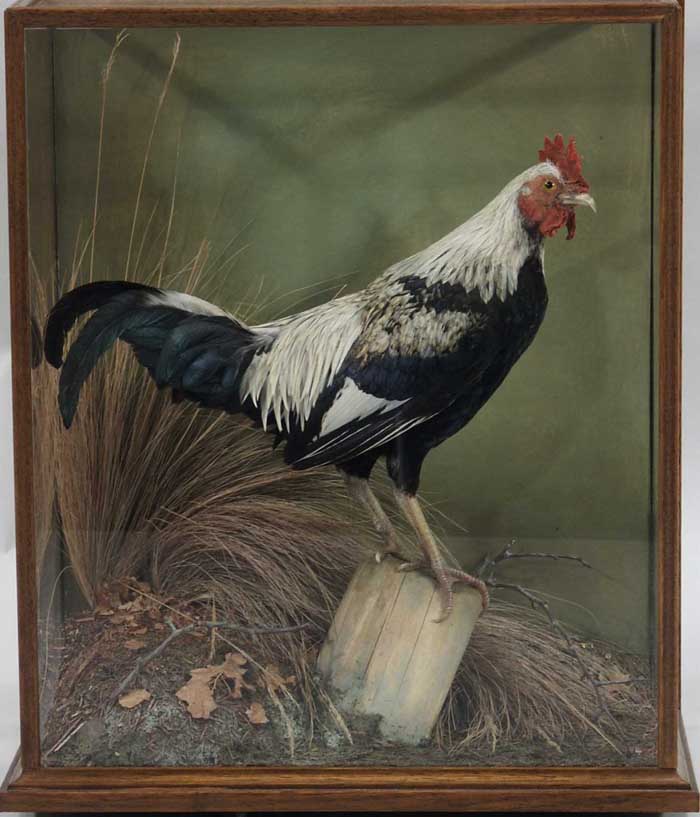 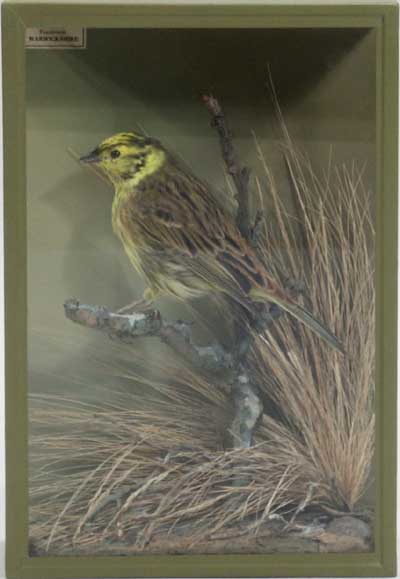 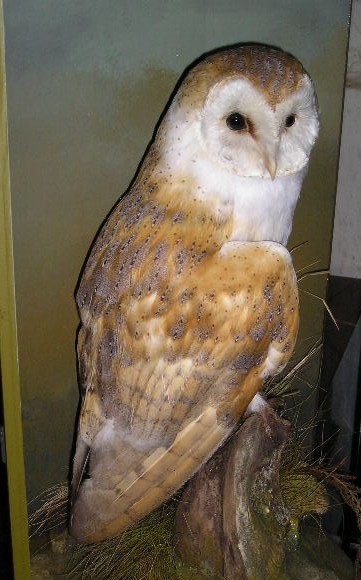 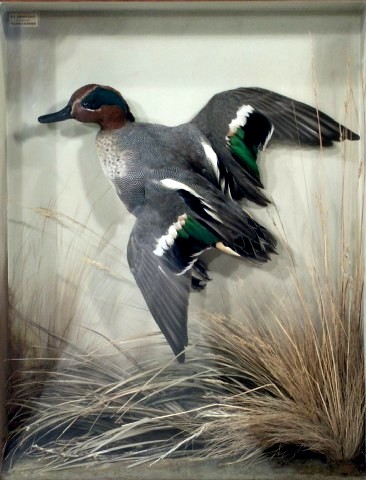 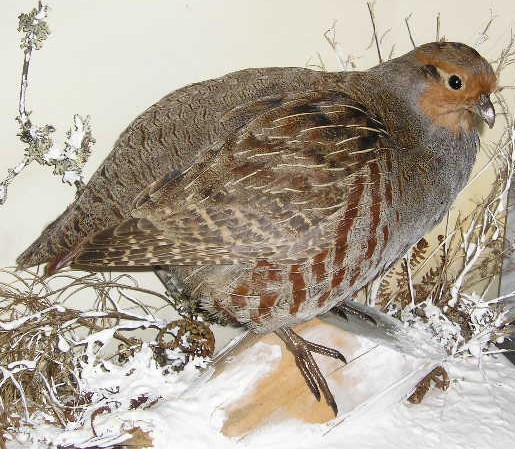 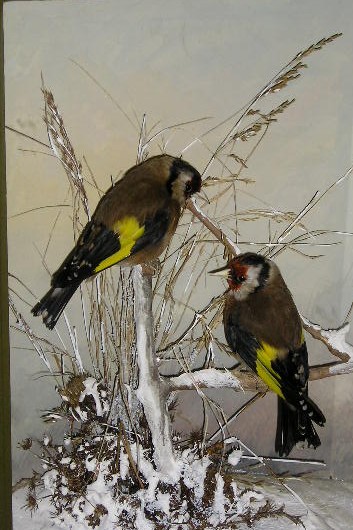 Closeup of Goldfinches by David Keningale. 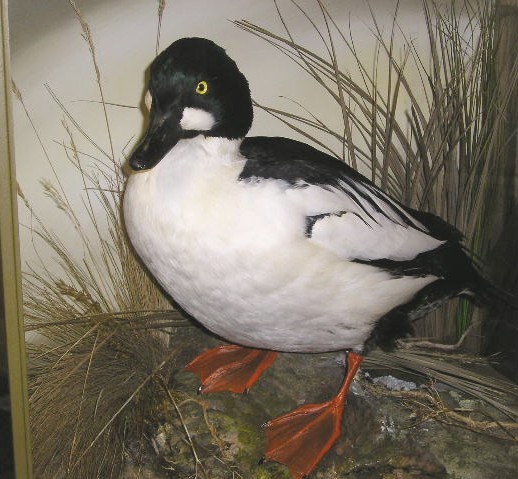 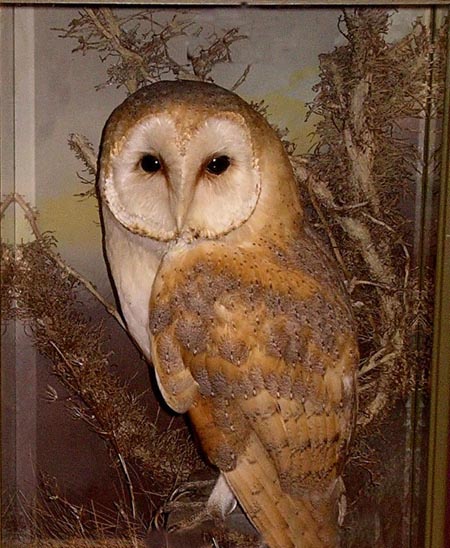 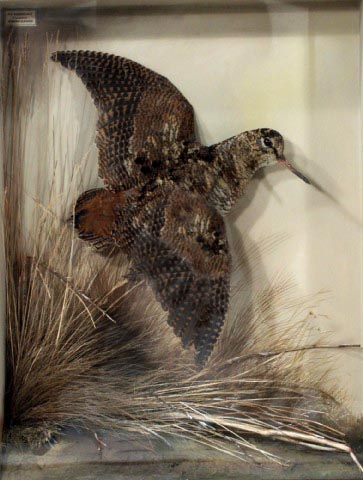 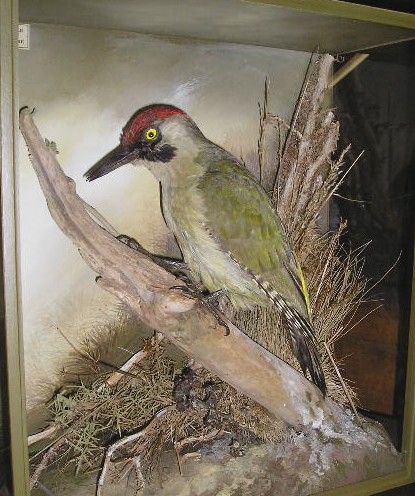 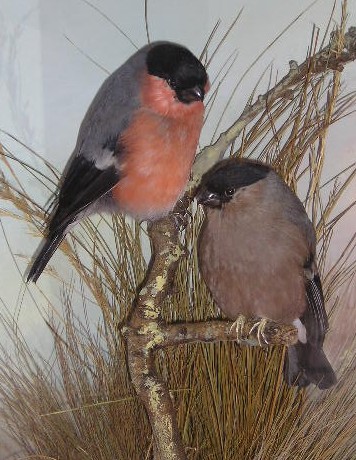 Closeup of Bullfinches by David Keningale. 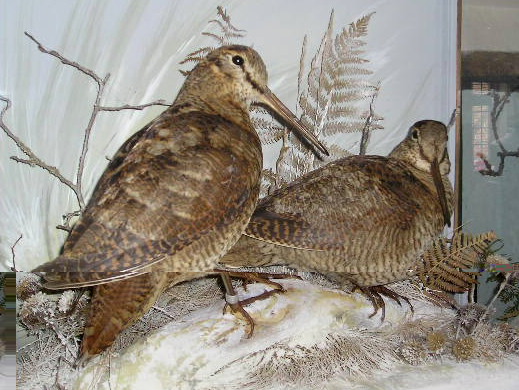 Pair of Woodcock by Keningale. 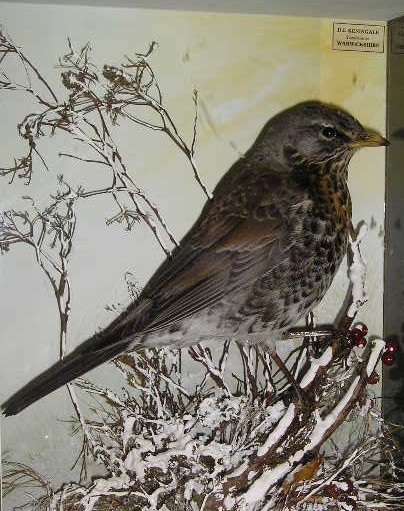 Fieldfare in a Winter scene by David Keningale. 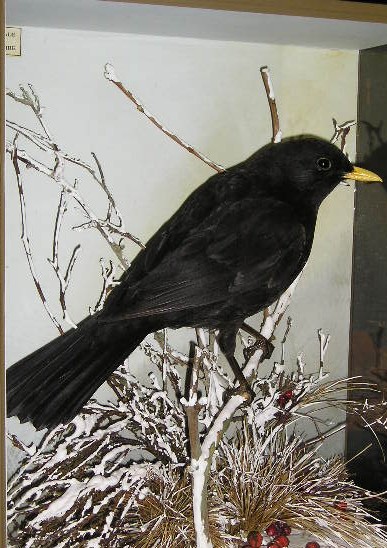 Blackbird in a Winter scene by David Keningale. 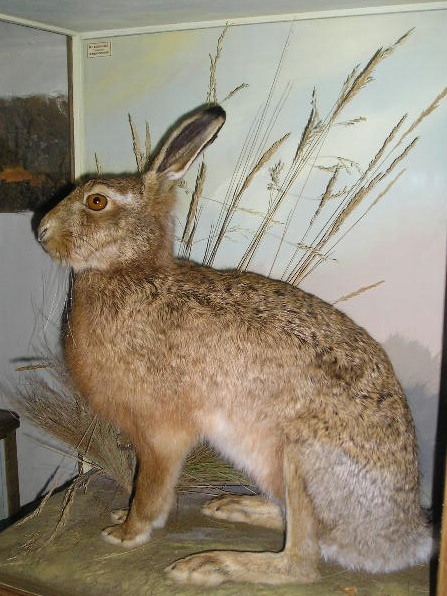 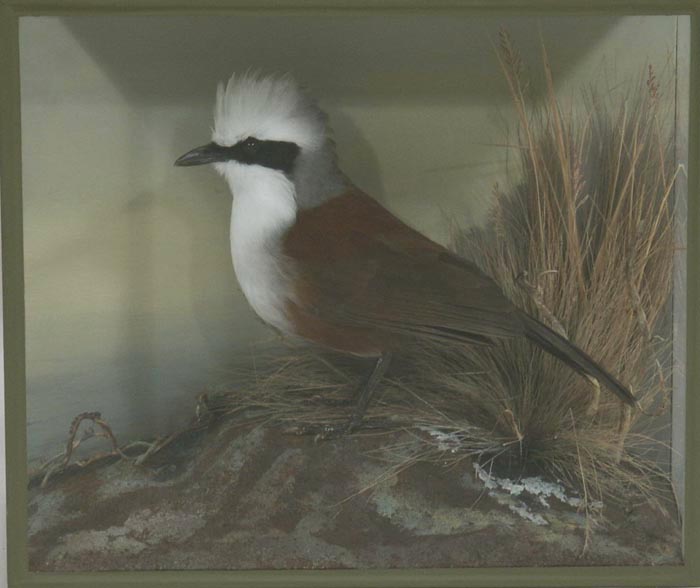 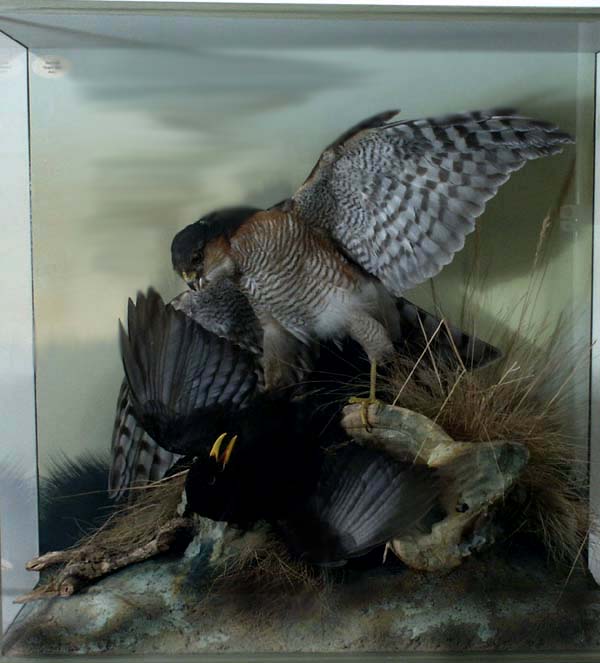 
Copyright TAXIDERMY4CASH 2004. Use of any material contained within this webite (pictures / text / figures) for commercial and non purposes is expressly prohibited unless permission is obtained from the copyright holder.