They pioneered the use of materials and techniques that in the main are still in use today, if you wish to have a fish prepared and not just a cast replica. The company is appears was founded in 1830 by John Cooper and was in continuous trading for over 120 years. The style may have changed but the quality was also of the highest order. The trade labels so often found in the cases state that the principle premises were Radnor Street, London and then Bath Road Hounslow after the World War. However they also undertook commissions for exotic animals and birds. Mammals were placed both in bowed cases and also flat fronted cases with gold framing around the edge of the glass. Some cases are signed and other or not.
Here are some of the birds that Cooper's preserved over the years. These are undertake in almost an identical style of case work and groundwork as the fish with perhaps the exception of painted clouds to represent the sky above a suggested waterline you would find in the fish cases. Whilst the birds are regarded as not the best examples of the taxidermy encountered during this period they are interesting that they were undertaken principally by a fish taxidermist and are also incorporated into small bespoke bow fronted cases. Examples that we have seen and are not shown here also include, Pheasants, Woodcock with eggs in a flat fronted case. Ringed Plovers, Green Woodpeckers, Kingfishers, a large cases of shore birds that included a Shelduck.

Short Eared Owl by John Cooper?. Here is an item that has been presented which represents a question mark. Was this done by John Cooper. It has a Cooper label and the case appears un-opened. It might not be a faking as a relatively new undertaking as for a long time why would you bother, as the cases were worthless rendering the effort of faking pretty pointless. Although we understand that this is still practiced by certain dinosaurs purely for financial gain. If you were going to fake anything it would be more likely the fish as less skill is required and they normally make more money, creating the motivation to do so. Any back to the case. Perhaps Cooper was experimenting with styles as this is unlike any case and or case groundwork we have ever seen. It is more in the style of Hutton. Again this case represents a bit of a challenge. Why would you fake it, cooper collectors would immeadiately decline this as they would state that it is not in the style of Cooper and they would be right to assume that. But taxidermists did experiment with syles and case designs and perhaps this is a move away from a traditional style, an experiment if you like. Our view is that the case "might" be by Cooper, for reasons already mentioned,but then again we have not seen another labelled as John Cooper. That said it could be by Cooper as his bird work was generally terrible compared to Spicer and Gunn. 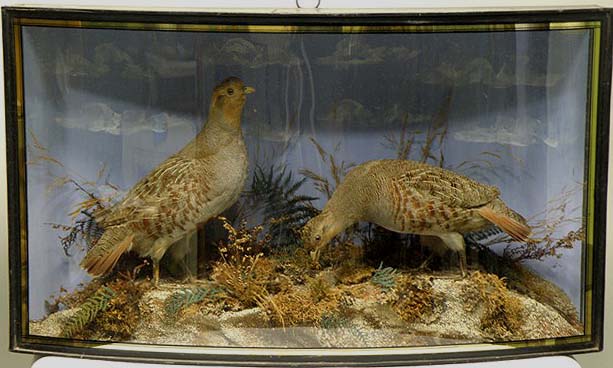 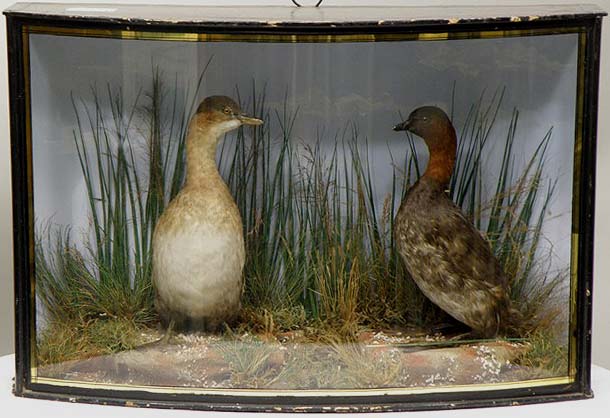 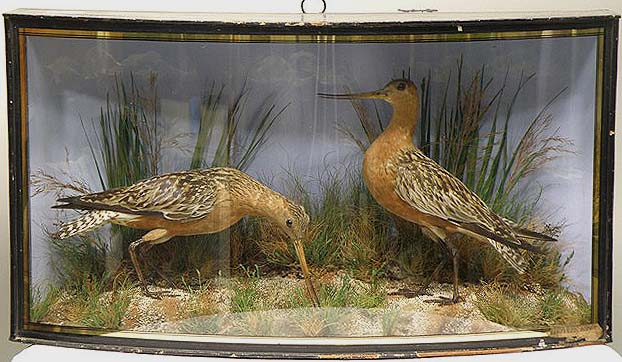 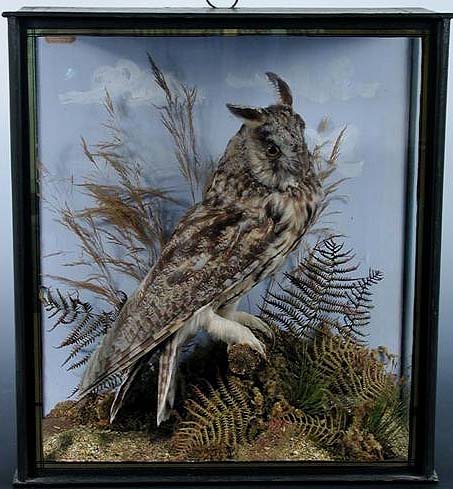 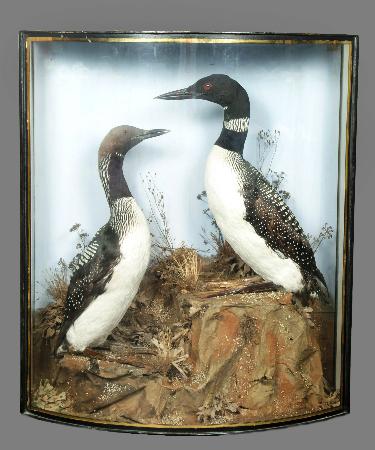 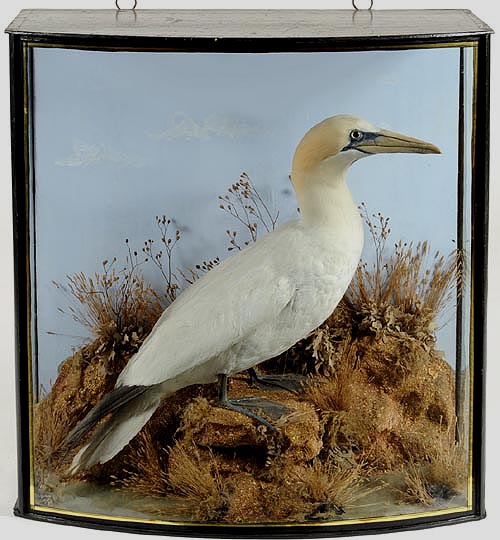 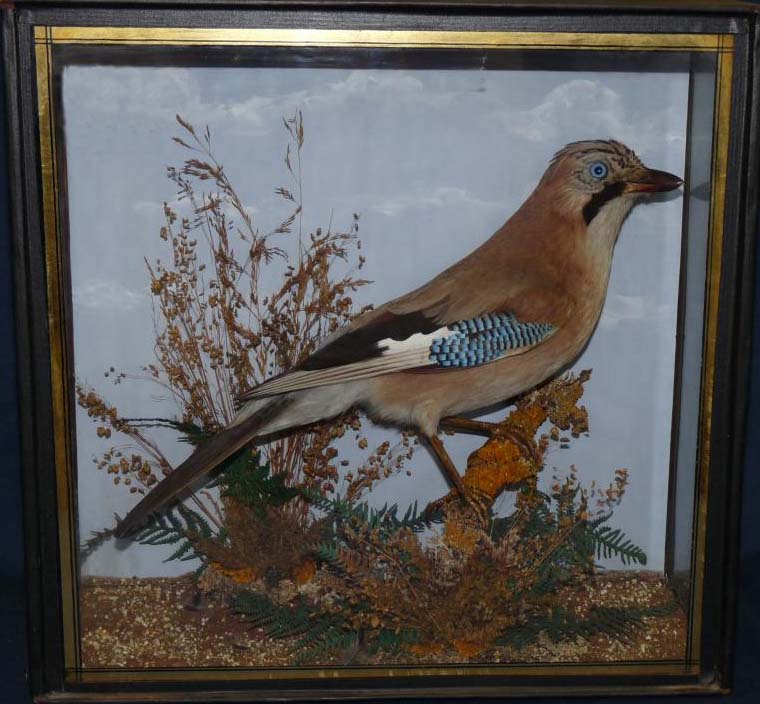 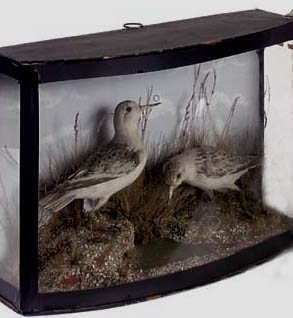 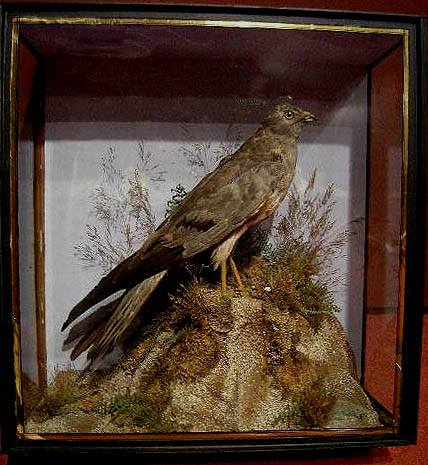 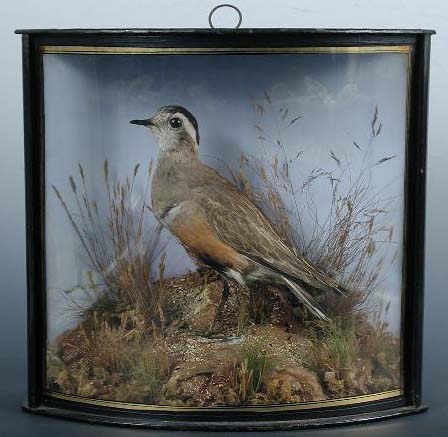 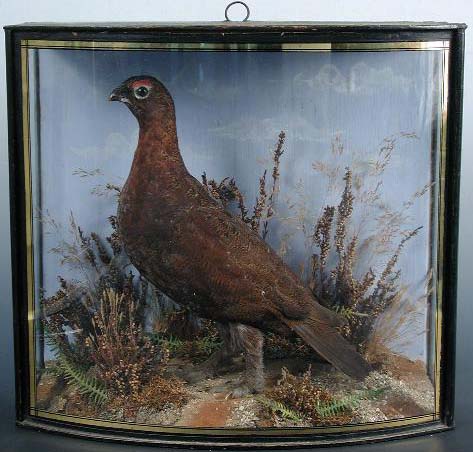 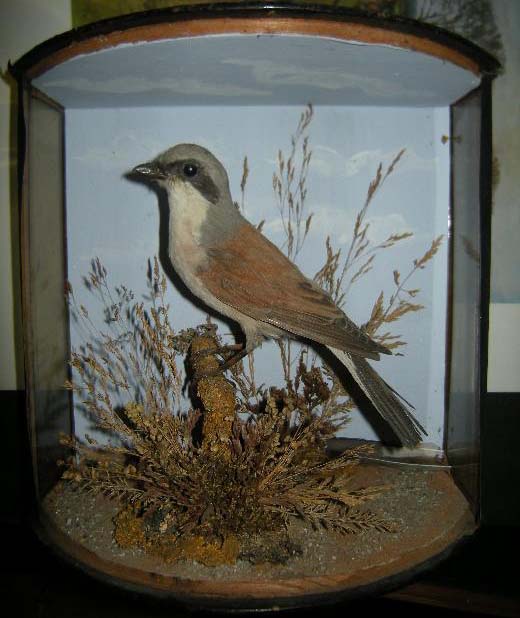 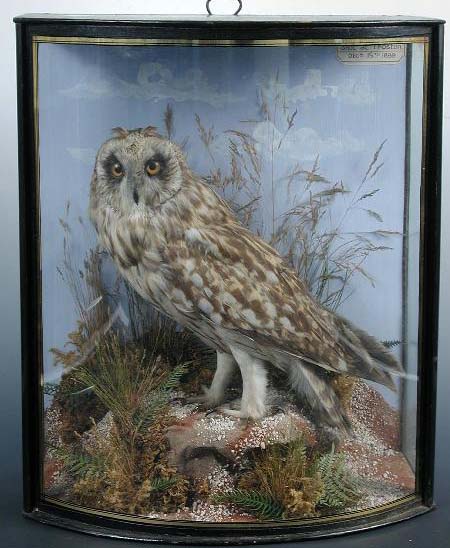 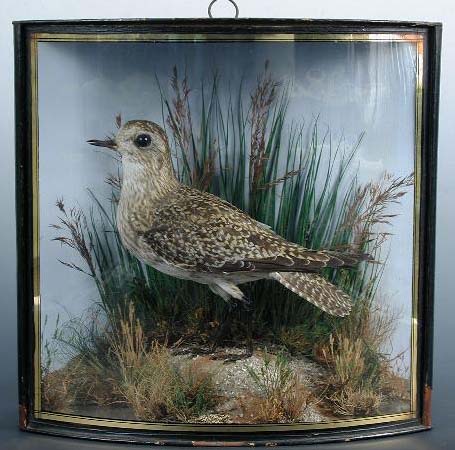 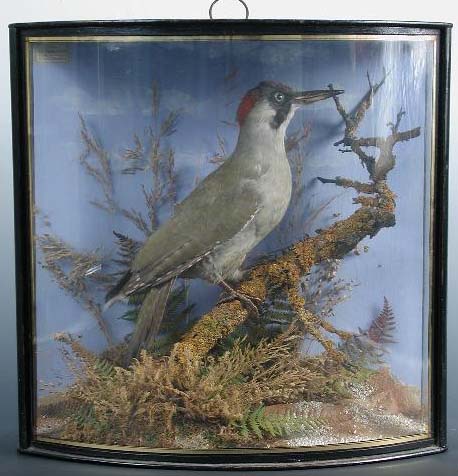 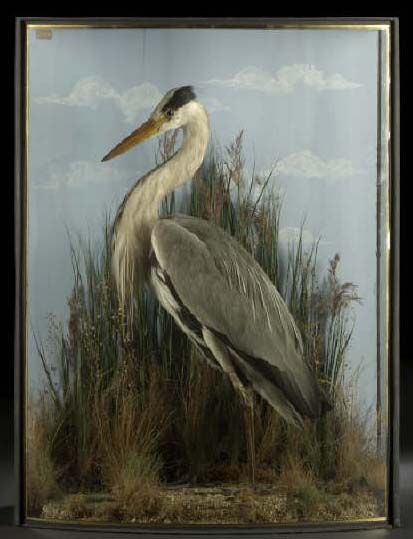 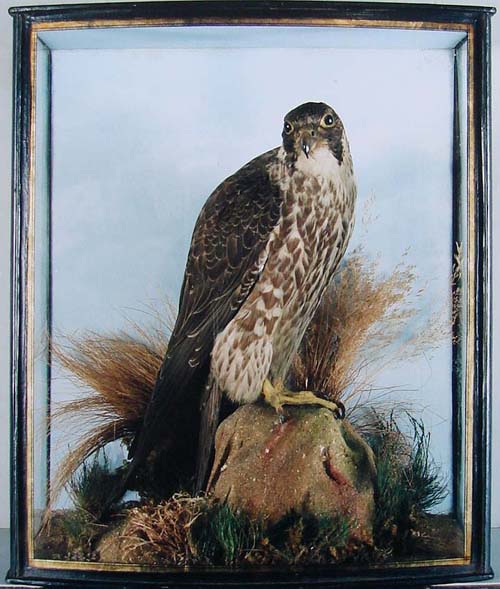 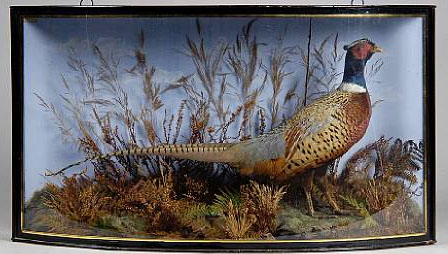 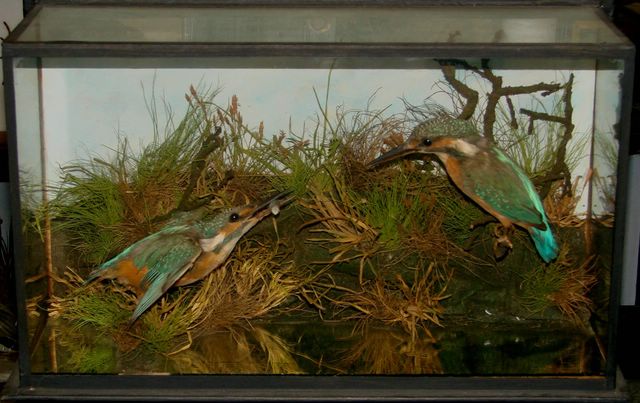 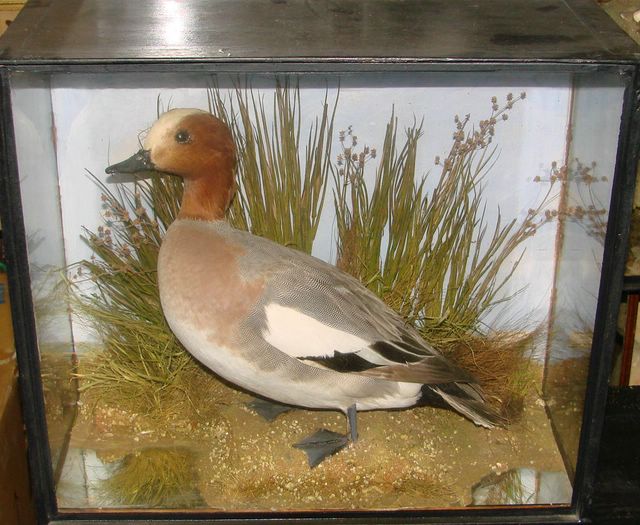 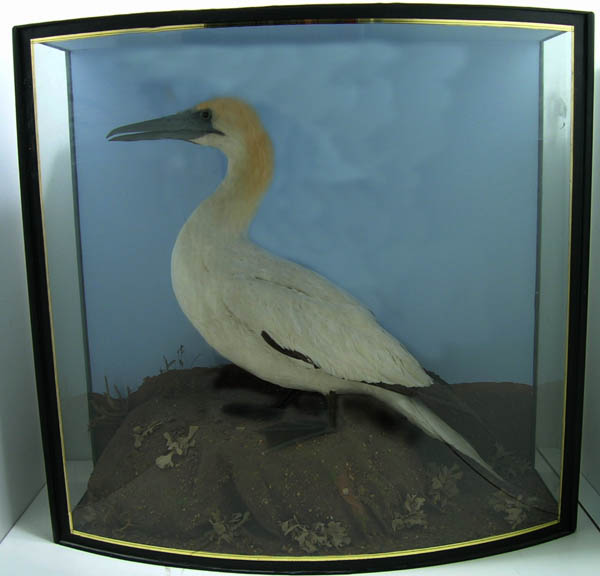 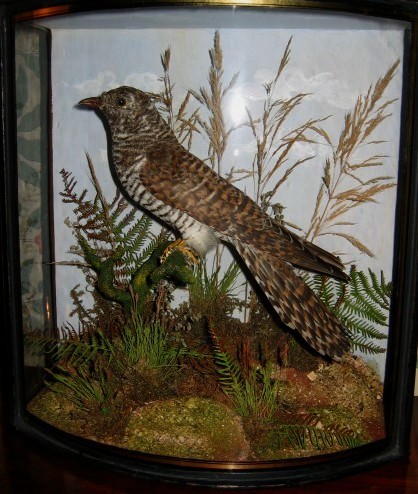 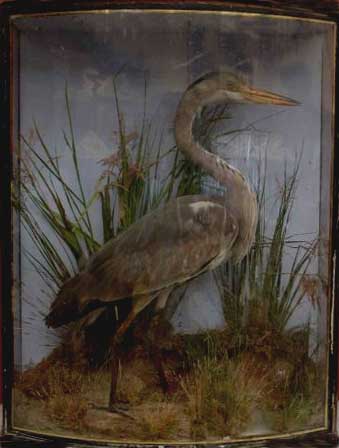 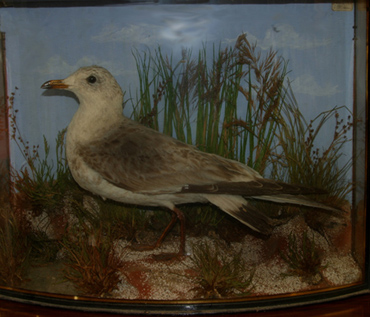 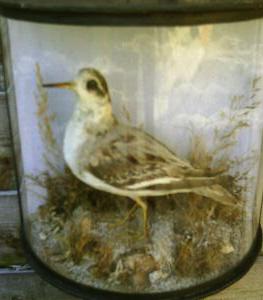 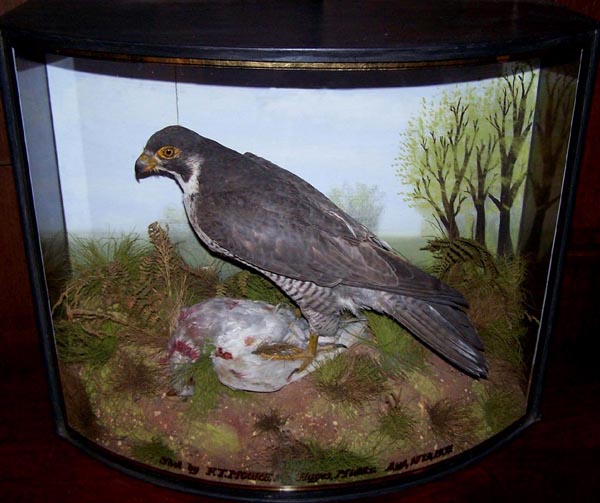 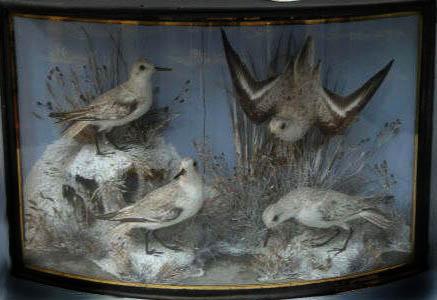 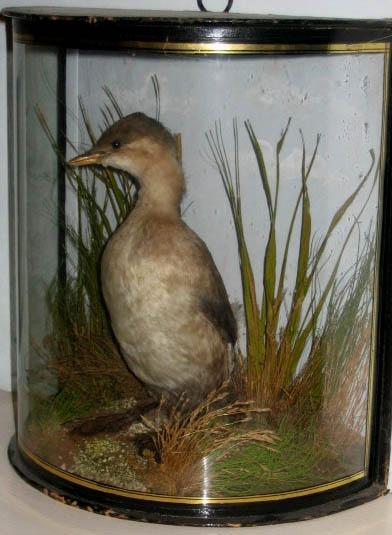 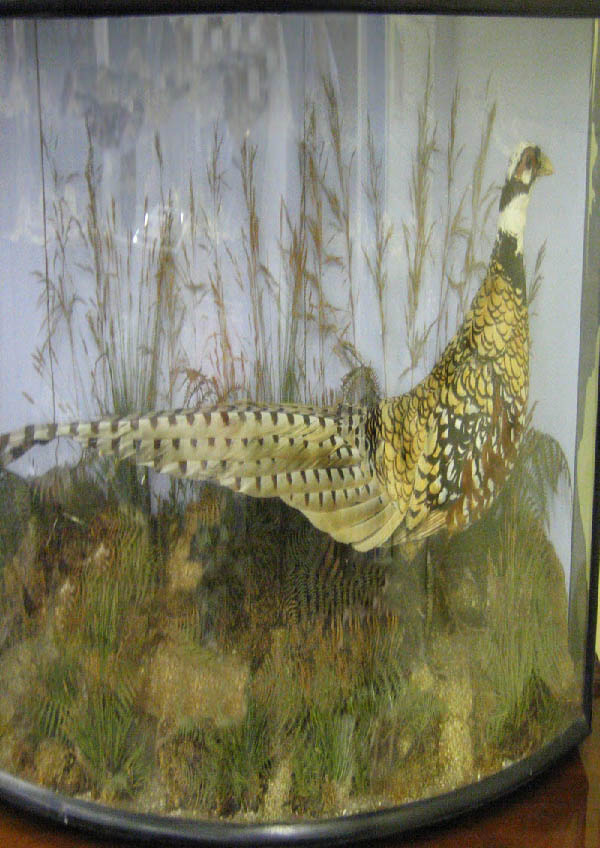 Victorian Reeves Pheasant by John Cooper.
Taxidermy4Cash does not undertaken taxidermy, rather we are collectors of other people’s work, both current and historical we also offer web hosting, a search engine submission service and increasingly one of the larger article resource banks on the net. So if your keen to learn about Taxidermy etc, then you know where to look. We are always interested to here about new resource, if you feel a resource should be listed here then please contact us.